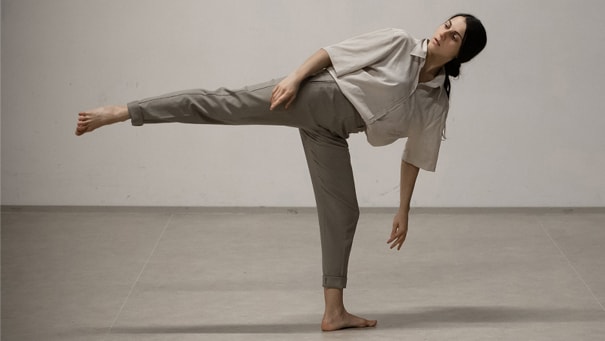 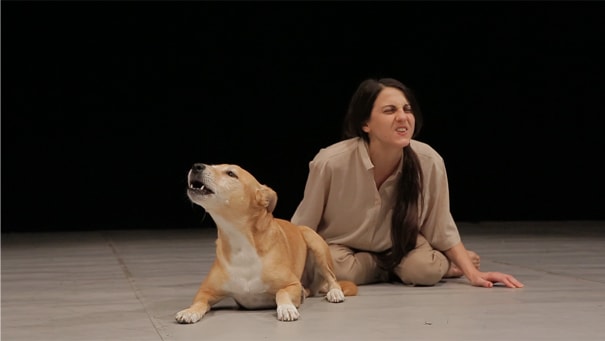 BAU #1 is the first in a series of pieces that examine the most instinctive aspect of human thinking as well as the conscious perception of reality. Focusing on the invisible connections between body and mind, the performance prompts interaction between performers and audience, in a non-verbal dialog between their respective internal spaces.
The performance explores the phenomenon of disembodiment in choreographic terms, creating, seeking and recognizing the moment of separation and detachment between the action of thinking, and thought itself. This production aims at constructing, experiencing and analyzing a guided meditation, as an inner process in dialogue and in interaction with the audience.