Of Coal and Rainbow 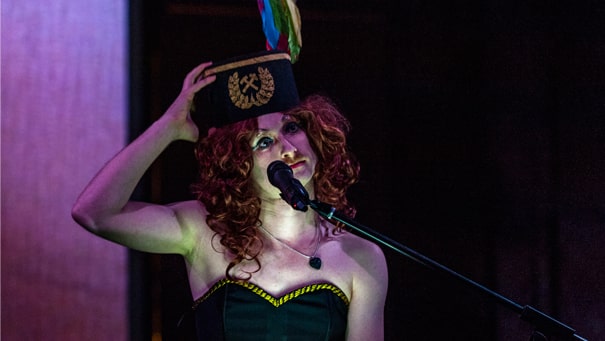 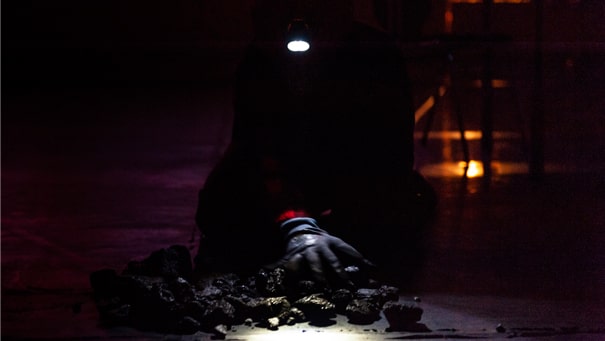 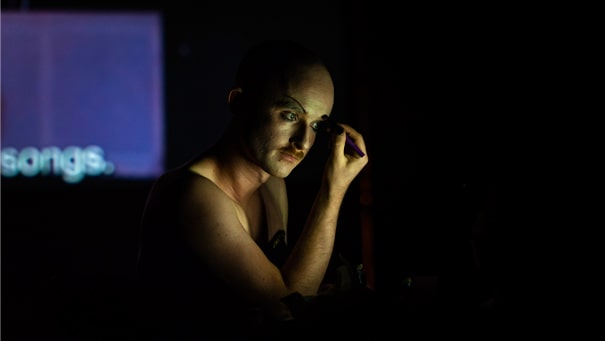 There’s a lot of glitter in Silesia! As the queer son of a Silesian miner, Paweł Swierczek lives in a constant clash with the images of masculinity of his youth, environment and family versus his own queerness. On the basis of intimate encounter between him and his father, he moves queerly through this dark, heteronormative world and digs in the black coal for a rainbow.

Paweł Swierczek studied Cultural Studies at the University of Silesia (Uniwersytet Slaski) in Katowice and at the Laboratory for New Theatre Practice at the SWPS University in Warsaw.
Of Coal and Rainbow is his solo performance debut. He runs an ongoing project »Slask swiety, Slask przegiety« (»Saint Silesia, Camp Silesia«), which focuses on telling queer stories from the region of Silesia.

by and with Paweł Swierczek

A production by björn & björn as part of Dirty Debut in co-production with SOPHIENSÆLE. The Dirty Debut series was supported by the Hauptstadtkulturfonds.