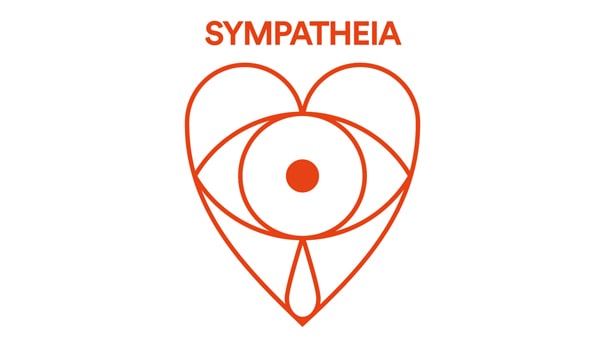 What touches, moves us to compassion? Why is sitcom-laughter affecting, are we troubled by staged mournings, moved by an emoticon? Through which darkness of bodies affection is lightning? And what are the artefacts of this transmission? In SYMPATHEIA a 12 bodied choir dedicates to the oblique autopoesis of collective affection exemplified in crying and laughing. Against the background of increasingly irrational expressions of affects within the diverse echo chambers of society OBJECTIVE SPECTACLE examines the techniques of affective entanglement. Which spectacular artifices move us to blind sentiment and exalted excitement? Do shared affects beyond signification and identity contain a liberating potential? OBJECTIVE SPECTACLE converts the BLACKBOX into a performative environment of contagious laughters and songs of teariness, which seem to need no individuals nor a context. A spectacular happening between mutually affecting bodies of resonance!

A Pohl & Wirth production in cooperation with Ballhaus Ost. Supported by Fonds Darstellende Künste e. V. and the co-financing fund of the Berlin Senate Administration for Culture and Europe. With the friendly support of Petersburg Art Space and Tanzfabrik Berlin.