The Furious Rodrigo Batista – Side A 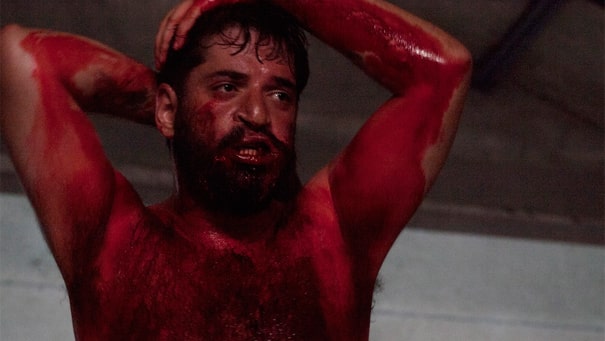 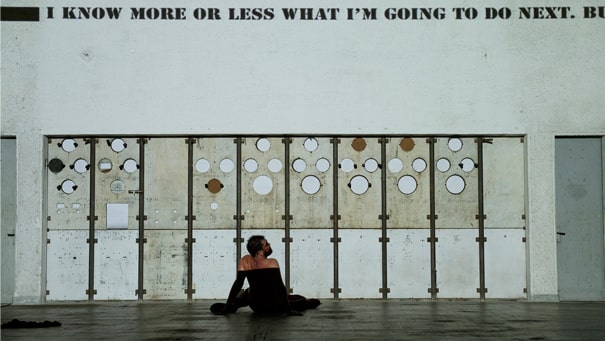 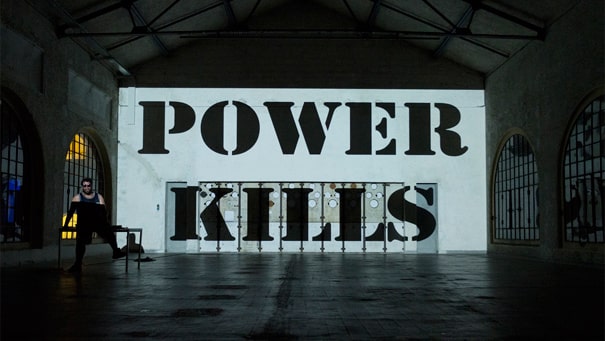 He didn’t just get angry yesterday and that will still be the case tomorrow! The Brazilian theater maker and performer Rodrigo Batista research rebellion as a condition. In doing so, he puts himself and his outrage on stage. He makes himself attackable and attacks! Archaic, masculine, rebellious: these stereotypical images of Brazil are shattered and placed at the feet of an enlightened Europe.

Rodrigo Batista is theater maker and educator. He is currently undertaking the DAS Theater Master’s programme at the Amsterdam University of the Arts. He studied theatre directing at the University of São Paulo and worked for over 10 years with the Brazilian group »[pH2]: estado de teatro«.
Presently he is developing a series of solo works with the aim of bringing insurrection to the theatre space. As the first result of this research he developed the performance The Furious Rodrigo Batista.

A production by Rodrigo Batista in co-production with Centrale Fies as part of Live Works Award vol. 6 and DAS Theater Amsterdam.