PAF&friends:
WHAT ARE PEOPLE FOR? 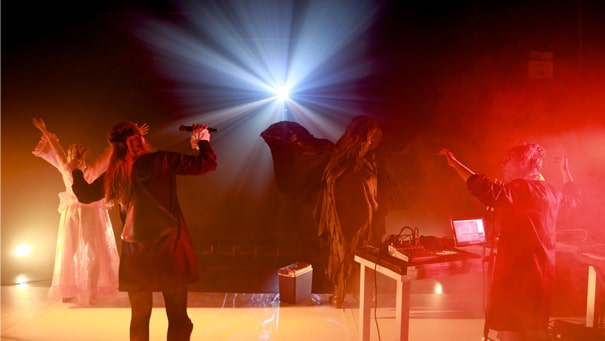 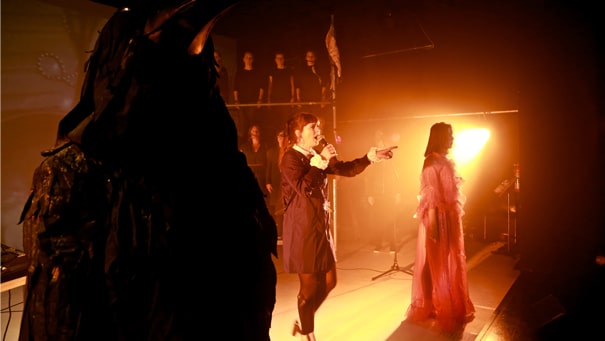 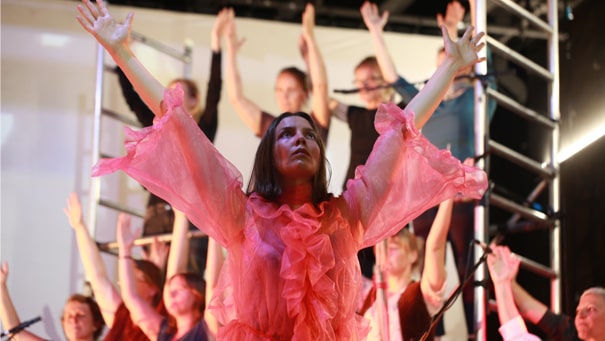 WHAT ARE PEOPLE FOR? is a musical collaborative project between musician and producer Manuela Rzytki and artist Anna McCarthy. The title stems from a publication and exhibition by McCarthy and lays the foundation for the content and lyrics of the project. Rooted deeply in the methods of hip-hop, the music is based on a loop principle, with live synthesizer played by Rzytki; firing off of pre-produced samples and live improvised vocals by both McCarthy and Rzytki. McCarthy narrates the show, infusing synaesthetic manipulation with humorous, aggressive, sexy and loving nursery rhyme lyrics that confront the audience with the age-old question WHAT ARE PEOPLE FOR? Stories from Mystery Meat to People-killing Pizza Machines, Collectively dreaming of Drones and Bring Back the Dirt anthems, it’s all in there. It’s probably not child-friendly, but it is for the kids, because you are all kids and this is a big old kindergarten revolving in circles, around and around and around.

A production by Anna McCarthy and Manuela Rzytki.