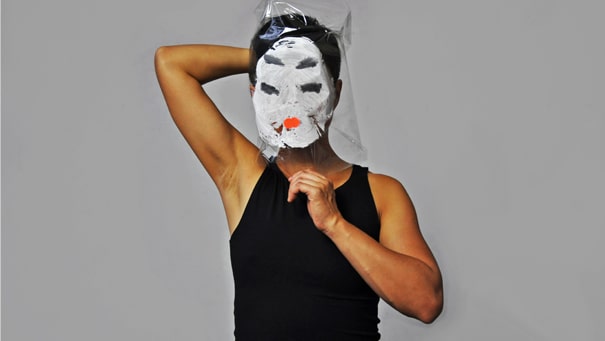 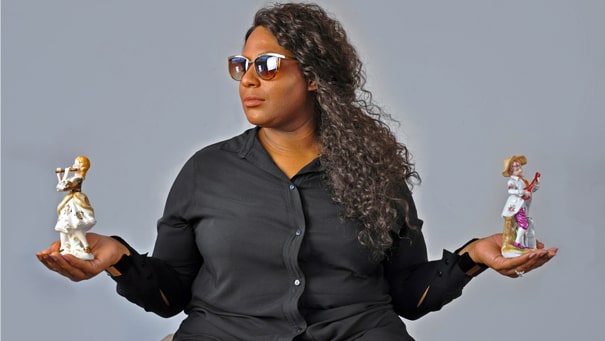 Centering on Puccini’s »Madama Butterfly« Johannes Müller and Philine Rinnert explore the narrative techniques of opera and the tension between colonial history and everyday practice in opera business. Opera, this »great white and ultra-expensive limousine of the cultural industry« (Müller | Rinnert), is oftentimes peppered with exoticism, and much of its repertoire arouses suspicion of racism today. Within the current Critical Whiteness discourse, however, the opera, for its practice of »colorblind« casting, is seen as quite sophisticated: no one bothers about a Japanese woman singing Aida or half of Weber’s Jägerchor originating from Korea. In White Limozeen the long tradition of black artists appearing on the world’s great stages meets their disappearance from the consciousness of opera history and the current fashion for »colour-blind« casting meets the performers’ experiences of racism. An evening of music theatre that analyses its genre unsparingly without any form of denunciation.
After touring the opera in Stuttgart and Festival Impulse 2019 White Limozeen is now back in Berlin.

Philine Rinnert studied stage design at the Universität der Künste, Johannes Müller opera direction at the Berlin Music Academy »Hanns Eisler«. Since 2009 they have been working together on music theatre projects which focus on the past of opera, its effects and techniques, but which are also an archaeology of the present, of the entertainment industry, pop and queer culture. Their works include among others: Im weißen Rössl am Central Park, White Limozeen, Aids Follies, Mean Greene Mother from Outer Space, Reading Salome, Herculanum and Opération Spirituelle.